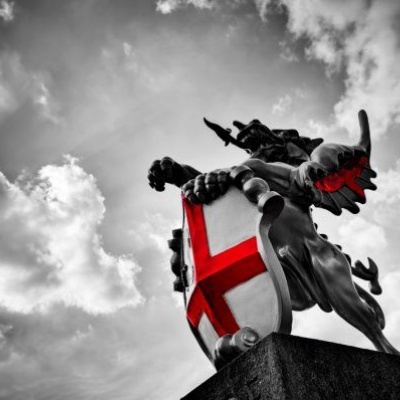 St George's Day in England remembers St George, England's patron saint. The anniversary of his death, which is on April 23, is seen as England's national day. According to legend, he was a soldier in the Roman army who killed a dragon and saved a princess. Myths and legends are told throughout history and throughout the world. In these stories they are filled with bravery, trials and amazing monsters or mythical creatures.

If you could be any animal what would you be and why? Your animal does not need to be real it can be made up.